We pride ourselves at Corporate Challenge Events on our people and having a team across Australia and New Zealand to deliver industry leadership in team building, team building workshops, conference planning and event management.

Leadership and the practice of “Positive Team Cultures” are prevalent through all aspects of Dwain’s life. An avid baseballer for over 40 years, and now the president of his childhood club Dwain “Practices what he Preaches” when leading any team. With a Bachelor of Applied Science in Human Movement and more than 25 years of experience in the delivery of team building, corporate health and culture programs, Dwain has a distinct passion and understanding on the importance of team culture in the workplace. When not working, Dwain loves spending time and telling dad jokes with his children Will and Charli and partner Anita.

FUN FACT: Dwain’s favourite app on his phone is Vivino. 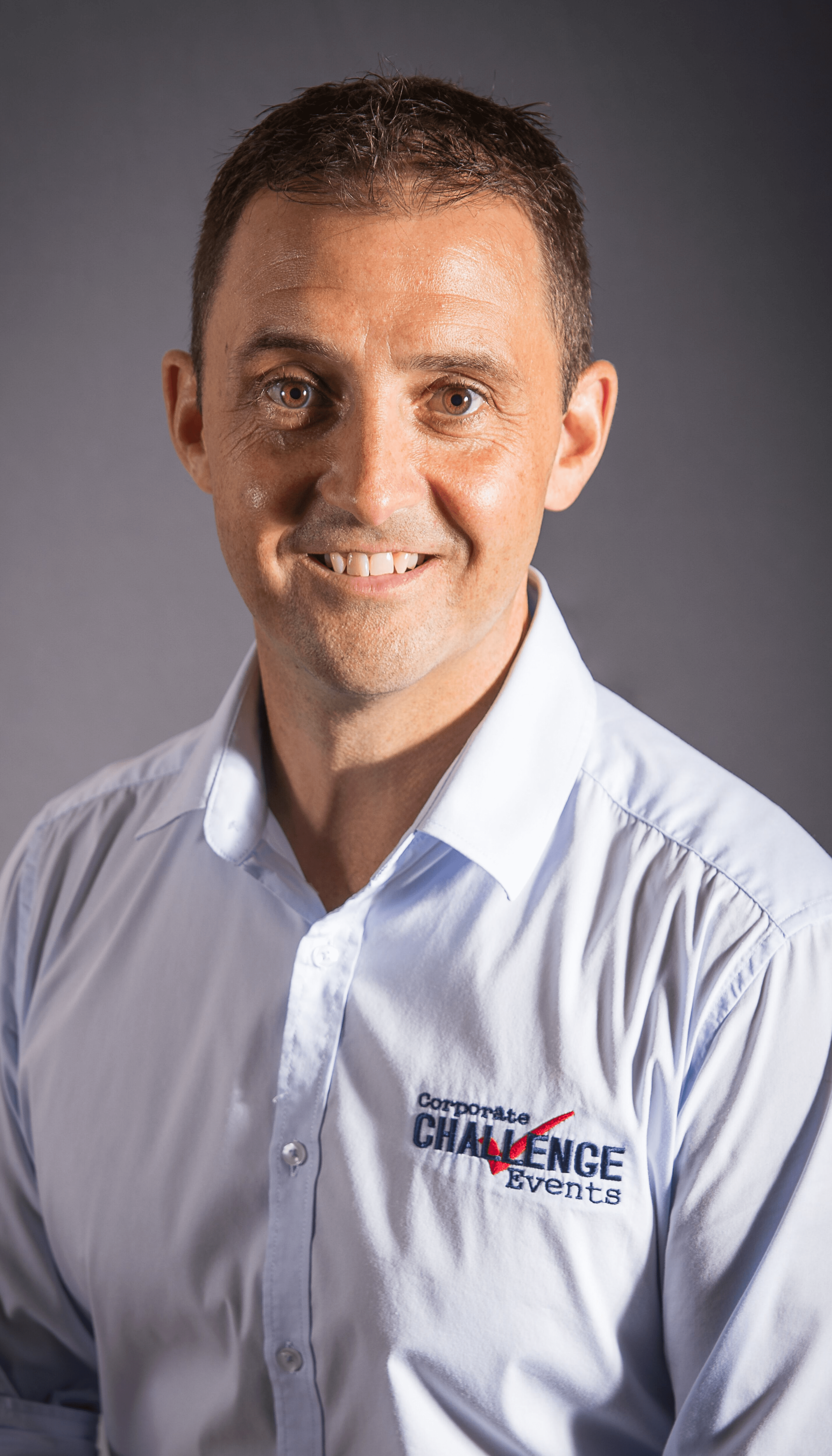 What Anita lacks in height she makes up for in enthusiasm. With 20 years experience in leadership coaching, facilitation and change management, Anita has led programs for the public sector, corporate and small owner led organisations.   She has a proven ability to apply evidence based learnings in simple, scalable and effective ways that have real business impact. Anita found what she describes as ‘the perfect fit’ with CCE integrating training, team building and conferences to blend her life’s work. Anita is just as enthusiastic about wine and balancing her lifestyle with long distance running. When she is not improving positive culture or hitting the pavement she loves to spend time with partner Dwain and step children Will and Charli.

Rachael started with CCE in 2008 after having completed a triple Diploma in Event Management, Business and Tourism. One of the businesses longest serving team members Rachael has experience in facilitation, conference planning and has an eye for detail second to none. She commenced CCE’s conference and events department in 2012 working as manager until a maternity leave break in 2018. Rachael’s passion for the company’s ongoing success has seen her re-join the team in 2019. Outside the office Rachael enjoys spending time with her family, husband Paul, baby Izaac and Italian greyhounds, Gari and Terri. Health and nutrition also feature importantly in Rachael’s life.

FUN FACT: Gari and Terri are still recovering from the neglect they have received since the arrival of Izaac. 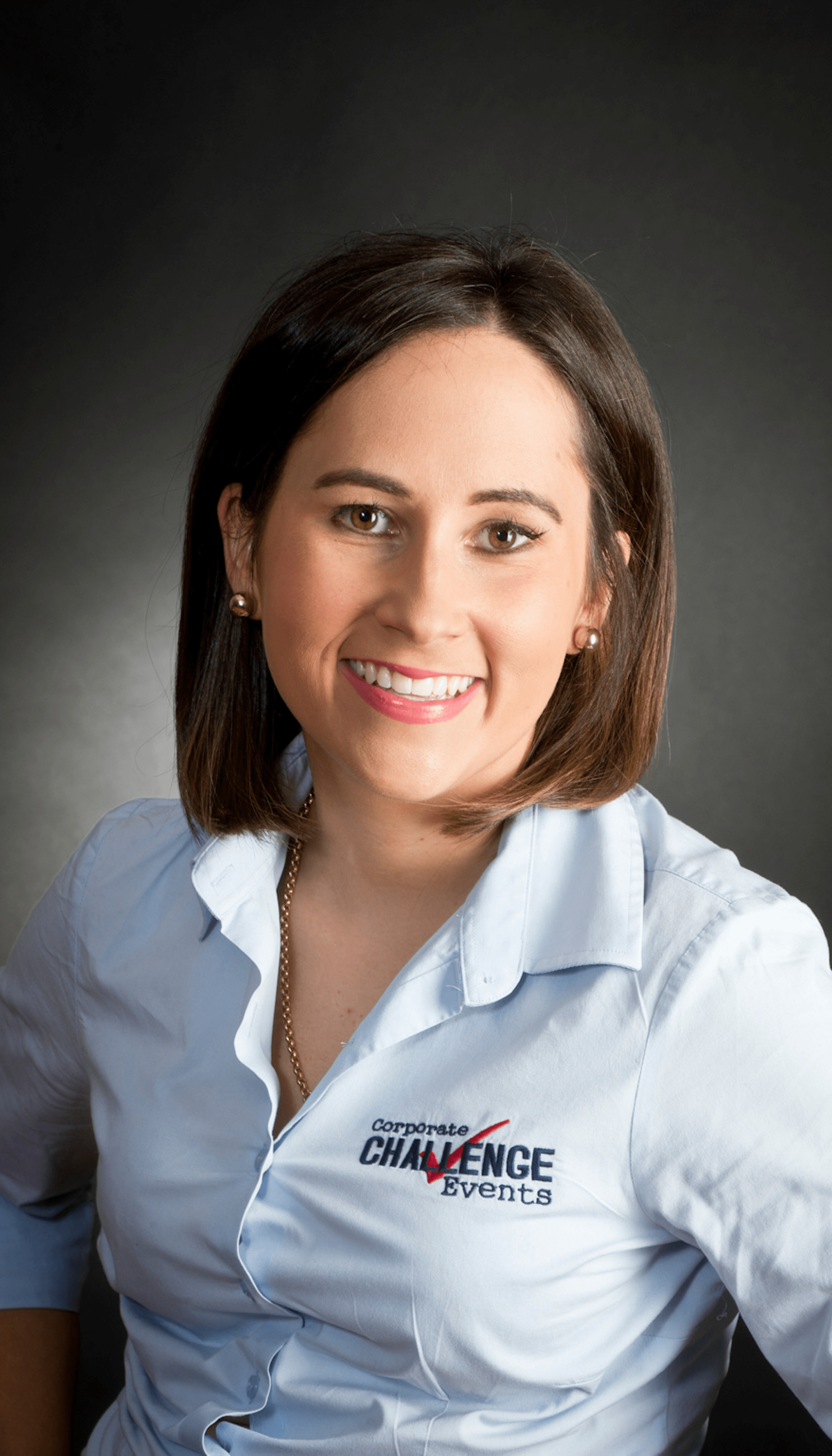 Sally joined the CCE team in February 2016 and brought with her over 20 years of experience in finance and an effervescent personality that rubs off on her office peers. Sally couples hers skills of reliability, integrity and efficiency with a sense of humour that makes her an advocate to our goal of positive team culture. When Sally is not in the office she is busy with her two children Jasmine and Josh or coaching the junior netball where she has been honoured as “club person of the year’ two years running. Sally has a passion for practising Fish! both in the workplace and in her personal life and says that while it is risky telling your teenage daughter to ‘choose her attitude’ it has developed into some great parenting!

FUN FACT – Sally has recently discovered, and is addicted to yoga, pilates and meditation 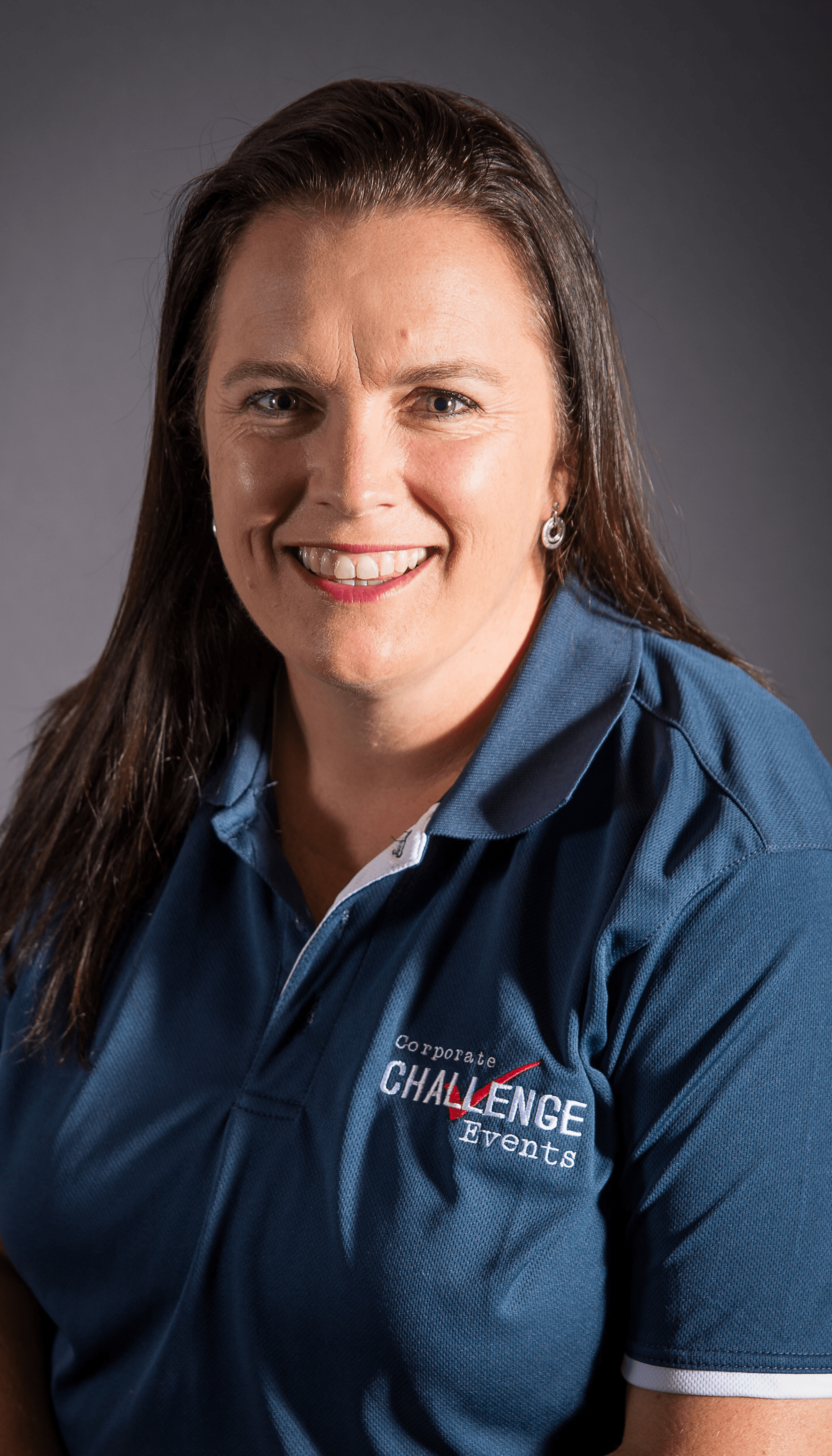 John has been with Corporate Challenge Events since 2011, delivering excellence in team building facilitation and client relationships over this time. With a passion for creating fun and positive team cultures in the workplace, John is overseeing the growth of the business in the Sunshine Coast and Noosa regions of Queensland. As a fully qualified personal trainer as well, John has wonderful people skills and an ability to put a smile on anyone’s face. 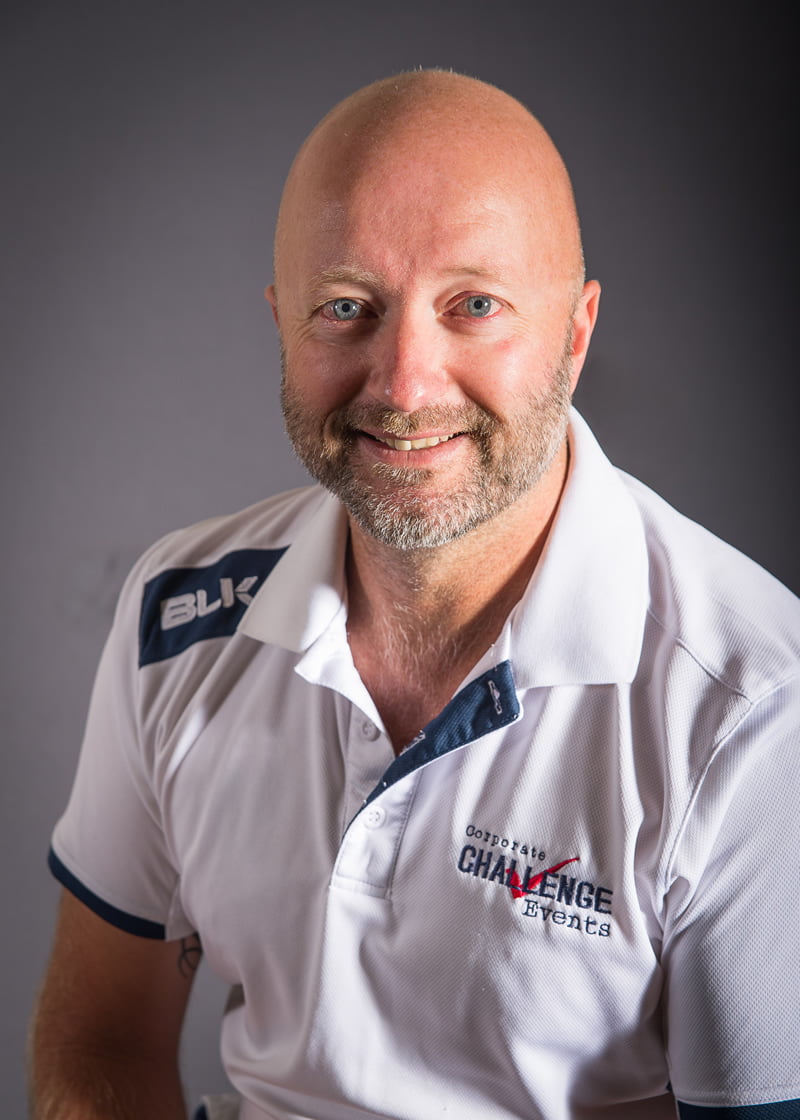 Shane is an engaging facilitator who thrives on being able to connect with his clients and peers. Shanes passion is helping organisations create an environment that promotes growth, high performance and a clear vision for positive team culture. Along with a Bachelor of Exercise Science and qualifications in training, assessment and sport’s coaching, Shane has 10 years experience leading and managing teams in the corporate and fitness industry. Outside of the office Shane always wants to be the best version of himself and enjoys reading and researching holistic health or practising daily mediation. Shanes pride and joy are his wife Elisa, and daughters 3 year old Mikayla and 1 year old Mackenzie. 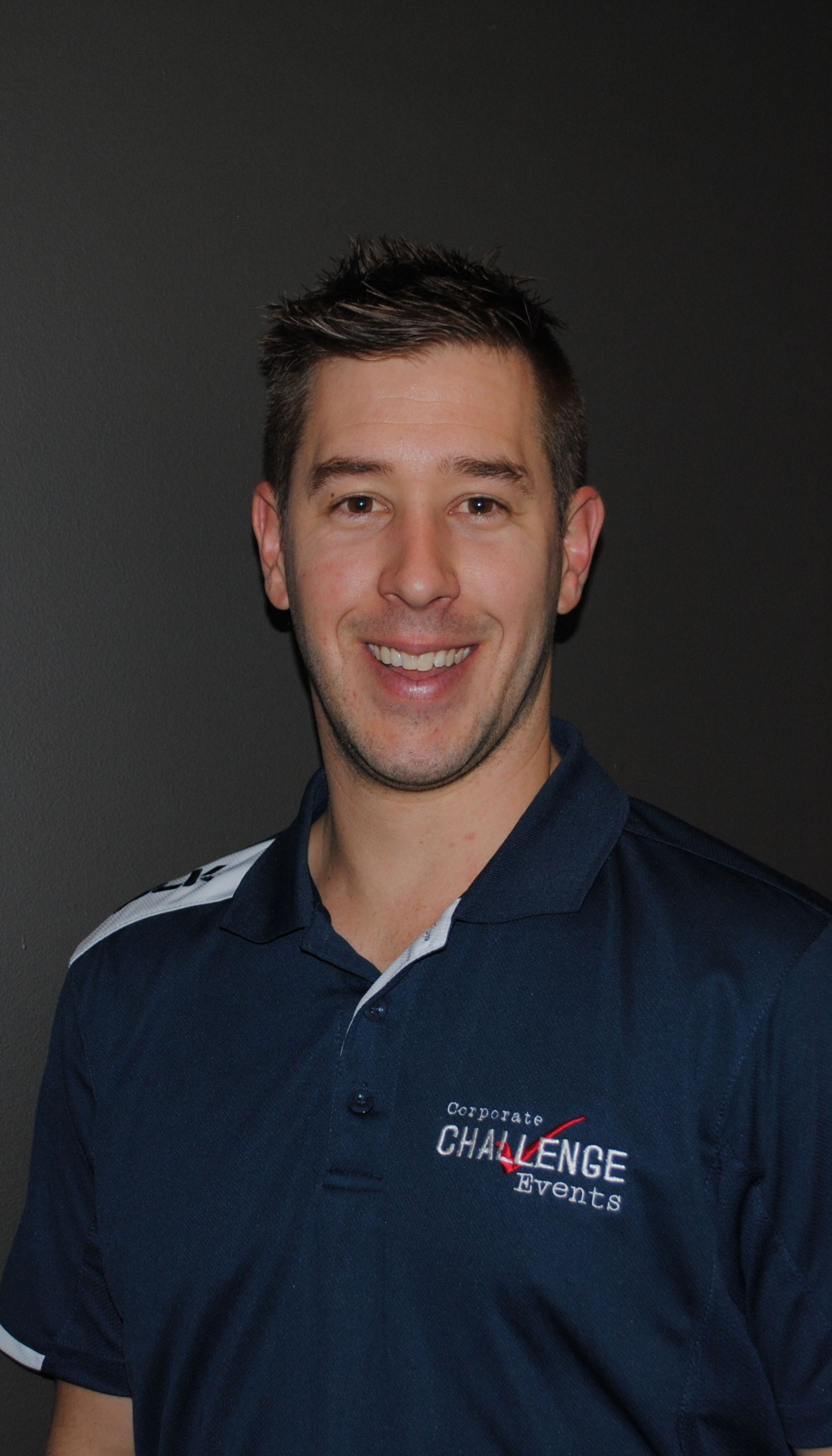 Todd started as the NZ manager in 2016 and brought with him 23 years of experience in the Airforce specialising in a training role, facilitating and managing courses. Todd believes that a company’s people are their greatest asset and he is driven by this passion to deliver remarkable team building and culture programs all across New Zealand. At home Todd is a family man with two testing teenagers and wife Sue of 18 years. He is currently writing a book on his extensive life experience so his children will know what crazy, fun, challenging and dangerous things their father has done. Todd lives by the belief of practising Integrity or to put it simply “Doing the right thing” and has adopted the “FISH Philosophy” which he practices daily.