Our Services on the Northern Rivers NSW

Northern Rivers, a region in Australia’s state of New South Wales, is known for its Pacific beaches and fertile valleys around rivers like Clarence and Tweed. Marked by a lighthouse and passed by migratory whales, the Cape Byron Headland Reserve near the town of Byron Bay is Australia’s easternmost point. One of several scenic drives, Rainforest Way links rainforested parks with wildlife, trails and waterfalls.

Find out more about 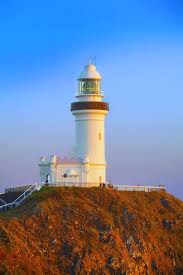 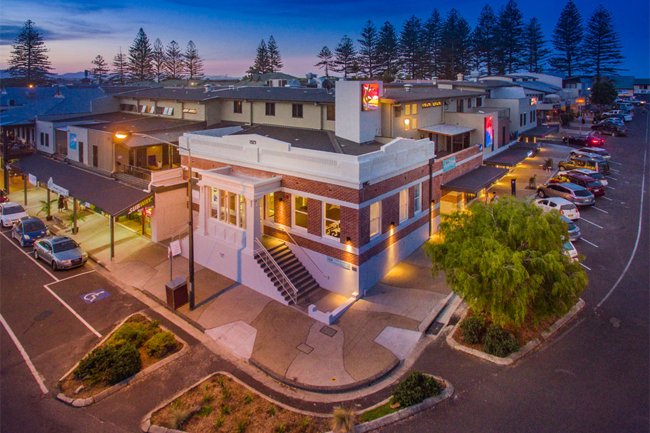