Are you ready to transform your organisation’s workplace culture? Or are you looking for that extra boost. (Hint: The answer is YES!).  Today it’s no secret that more and more people appreciate the importance and value of working in a positive team culture, even if it isn’t exactly your traditional work space.  FISH! Online provides the opportunity for you to create a workplace culture that anyone would be envious of (even while working remotely), whilst tapping into the strengths and passions of your people and having a bit of fun of course!

Based on four key practices, FISH! Online is designed to provide you with easy to follow strategies that help your team feel valued and connected, whether they are working in head office, from home or anywhere in the world.  As an added bonus, the tools you and your team will learn will not only transform your wrokplace place but it will transform your whole lives.

When these practices are integrated into your everyday attitude and behavior, the results truly are amazing!

Get a Quick Quote 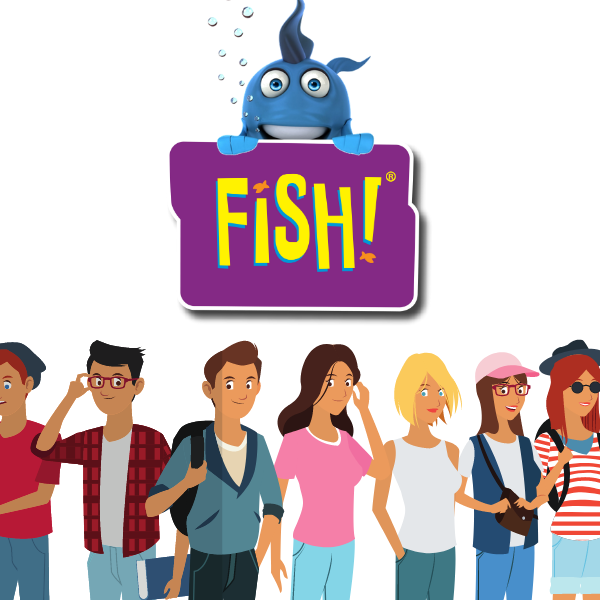 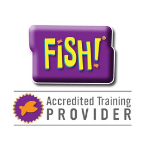 Use FISH! Online when

Undergoing change.
A new team is established.
A new project is underway.
Your team is facing challenges.
Your team is under high pressure.
In everyday life.
}

Suitable for all group sizes.

A smart device, laptop or PC per person
Internet access.
An email address per person.

im interested....so how does it work?

We have developed several packages to meet your individual organisations needs and budget.  You can select as many or as little of the add on programs as you like.  Or you can start with the base program and add additional features later, it is all about creating a solution that is right for your team.

Your team will be invited to access the Fish! Online portal where they will be taken through each of the four key Fish! practices, with the opportunity to reflect on the learnings in each module.  With the ability to complete the four modules one at a time or all together in one go, this program is flexible and effective.  When you reach the conclusion, your team will be armed with several simple, but effective strategies, there will plenty of opportunity to reflect on what you have learnt and collaborate with your team to implement the strategies you have learnt.

All participants will take an anonymous survey prior to the workshop to determine the initial ‘climate’ of the workplace.  This will give your team an indication of what areas may be lacking within your organisation in line with the four FISH! practices and which areas may require further discussion and measures in place to really make a difference.

Once 6-8 weeks has passed from your completion of the Fish! Online portal your team to take the same climate survey, so we can compare the results and provide you with a comprehensive report on the impact FISH! Online has had on your organisation.

Take it to the Next Level (Recommended): Facilitated Discussion

Want to come up with a strategy that will really transform your workplace culture?  Take the guess work out of analyzing your results and have one of our expert facilitators help guide a strategy session to help keep your team on track and give you the best chance for future success.  These discussions can take place in person or online, with your whole team. 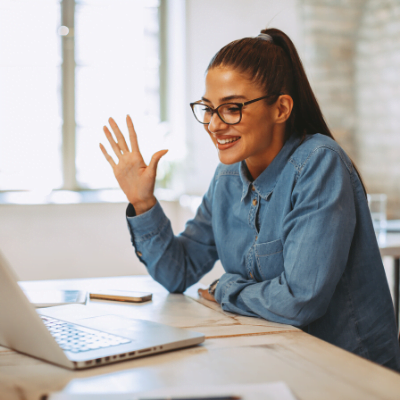 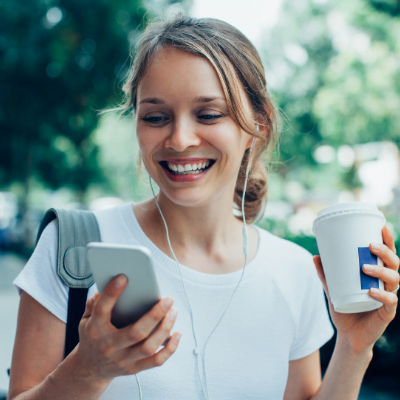 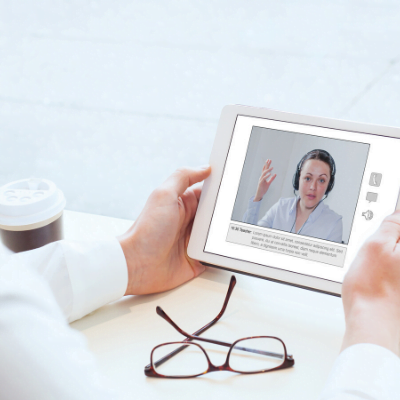 Out of this World Next level: Add Team Building

We like your thinking!  We also offer team building programs both in person and online to ensure you receive maximum benefit from FISH! Online.   Why not try one of these activities:

City Scramble is a fun adventure where teams will learn how much they know about the city. With a camera, maps, money and a list of items to collect or photograph, teams will be let loose in a scramble around the city. 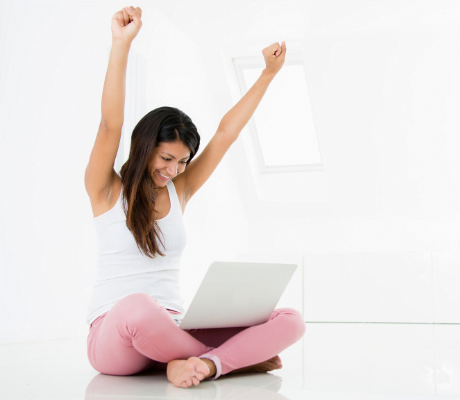 So, you think you have what it takes to navigate Skynet? Working as a team, you will need to put all your skills to the test if you want to come out on top at the end of each weekly challenge and claim the ultimate victory!  This exciting and fun virtual team game is completely accessible online and is sure to connect teams and boost positive team culture, anywhere, anytime! 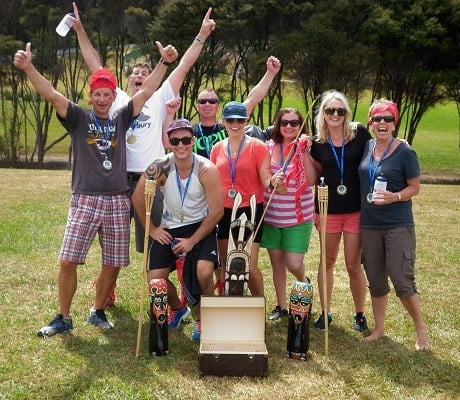 Just like its reality TV namesake, Survivor presents fun and challenging team activities to determine who is the ultimate survivor! There are no deserted islands or extreme conditions but many adventures and twists to test the mettle of everyone.

This was one of the best workshops I have been to in my 10 years in the youth/community sector.

Anita has designed a program that is truly inspirational and encourages you to start making small changes in your everyday life. The practical tools she has included in the program can easily be implemented on an individual, group and company basis. I have really valued the individual support Anita has provided me to tailor the program to my roles and workplace.

FISH! is a fantastic tool for people to better understand each other, their leadership style and culture and how this impacts on business.

I thought it was a great idea getting everybody together interacting and getting to know one another. I have worked with a fair amount of my colleagues and did not even know what they looked like and didn’t know much about them.

It is a beneficial investment for any company as far as getting to know more about who their fellow team mates are and how they function as part of the team.

Be present and become engaged with all your heart in whatever you do and you will thrive.

If your energy is lapsing, find someone who needs a hand, a word of support or an ear- and make their day!

A state of mind that brings energy to tasks and sparks creative solutions.

If you a have a general enquiry about our activities or other services, please fill in the form or alternatively, you can contact us directly using the following directory for our services and local offices.

1. Fill in the form below and we be in touch to create an online solution to meet your remote working needs.

2. Enjoy the program and reap the rewards!