MANAGING DIFFERENT PERSONALITIES WITHIN A TEAM FOR SUCCESS

We are all wonderfully unique individuals.  There is something special about each and every one of us that makes you, well, YOU!  This is incredibly relevant in all aspects of our lives including when we are at work.  How we think, approach problems and even interact with our colleagues can be influenced by our personalities.  But with everyone being so different, how do you effectively lead or manage your team?  There are many different personality profile tools out there to help managers do exactly that.  From simple profile tools such as DOPE (check out our free DOPE test) to more complex and in-depth profiles such as Belbin, each is designed to give you an insight into how to best manage each personality.  Today we will take a closer look at how to manage personalities based on each of the Belbin profiles, to equip you with the skills to effectively manage your team for success.

Before we dive into it, let’s take a really quick look at what Belbin Team Roles is and where it came from.  Dr Meredith Belbin developed the Belbin Team Role theory during an intense study of teams at Henley Business School in the UK in the late 60s and early 70s.  His research found that it was not intellect, but balance, which enabled a team to succeed. The most successful companies tend to be those with a mix of people with a range of behaviours and attributes.

From this Belbin Team Roles theory was born, identifying nine distinct clusters of behaviour in people within teams. Finding an effective balance of these behaviours for a successful team has seen Belbin Team Roles used in organisations ever since.

So, what do these profiles look like and how do you effectively lead each one?  Well stick with us, because you are about to find out! 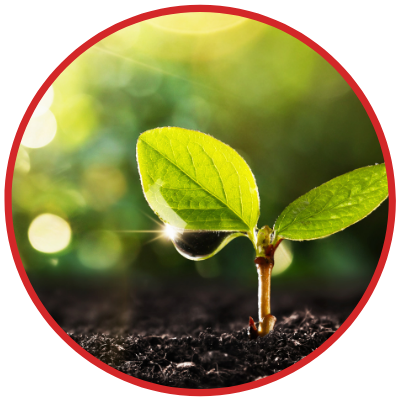 The person who acts as a prime source of innovation and ideas for the team.

The person who explores external resources and develops contacts on behalf of the team. 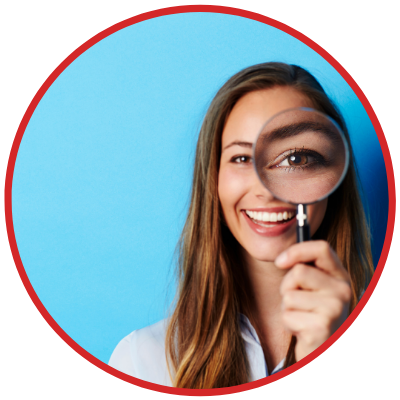 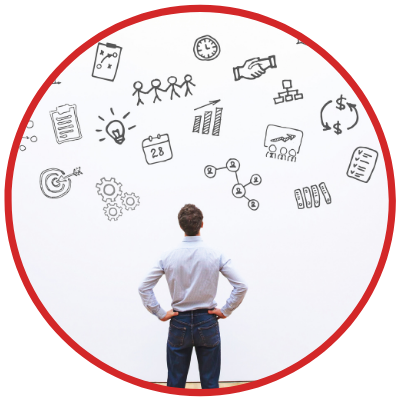 The person who combines the team’s efforts, promotes consensus and manages talent.

The person who challenges and drives the team forward to achieve its goals and objectives. 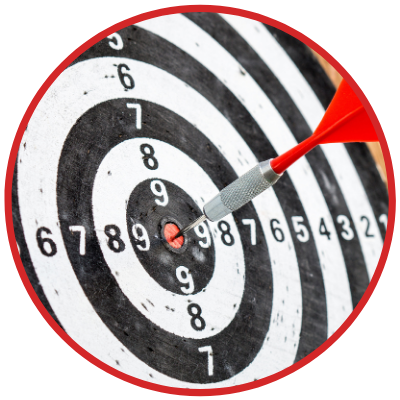 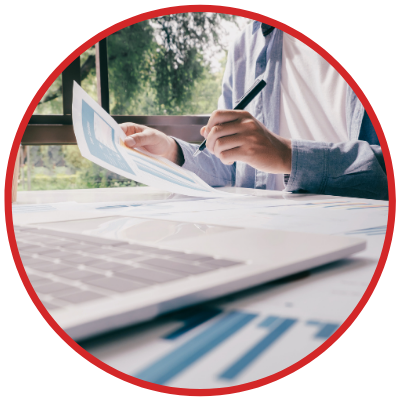 The person who analyses ideas and suggestions, and evaluates their feasibility.

The person who supports others, and promotes harmony and unity within the team. 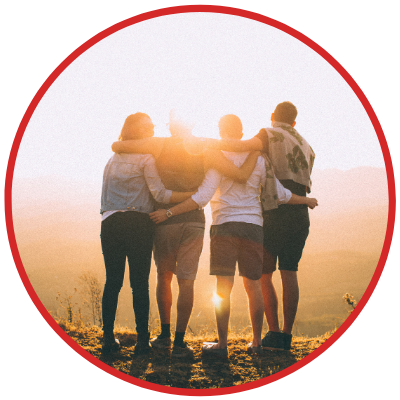 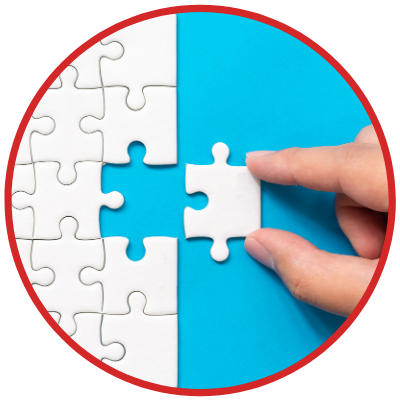 The person who translates concepts and plans into a working brief, and carries it out.

The person who corrects mistakes and ensures that important details are not overlooked. 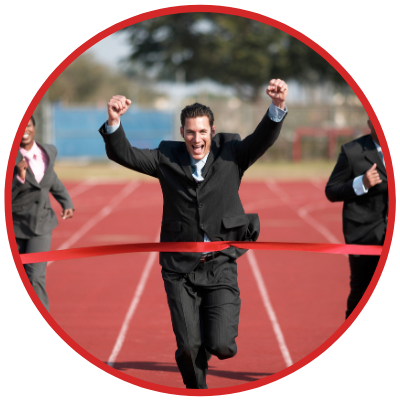 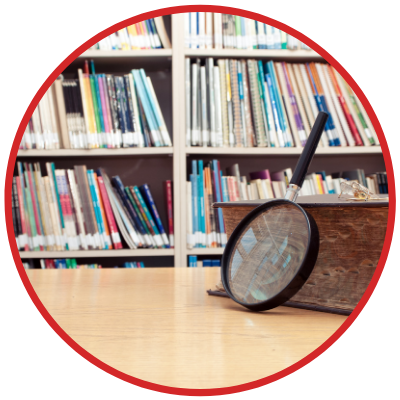 The person who provides in‐depth knowledge on a particular subject.

While each team member will showcase traits that fit into multiple profiles, the important thing to remember when managing different personalities within a team is, that each individual brings an extraordinary set of skills.  By encouraging and giving each team member space to shine and explore their unique roles within their team, you will create an environment for your organisation to thrive.

How to build an effective workplace team

How behavioural profiling can transform your team

Take your team to the next level with profiling